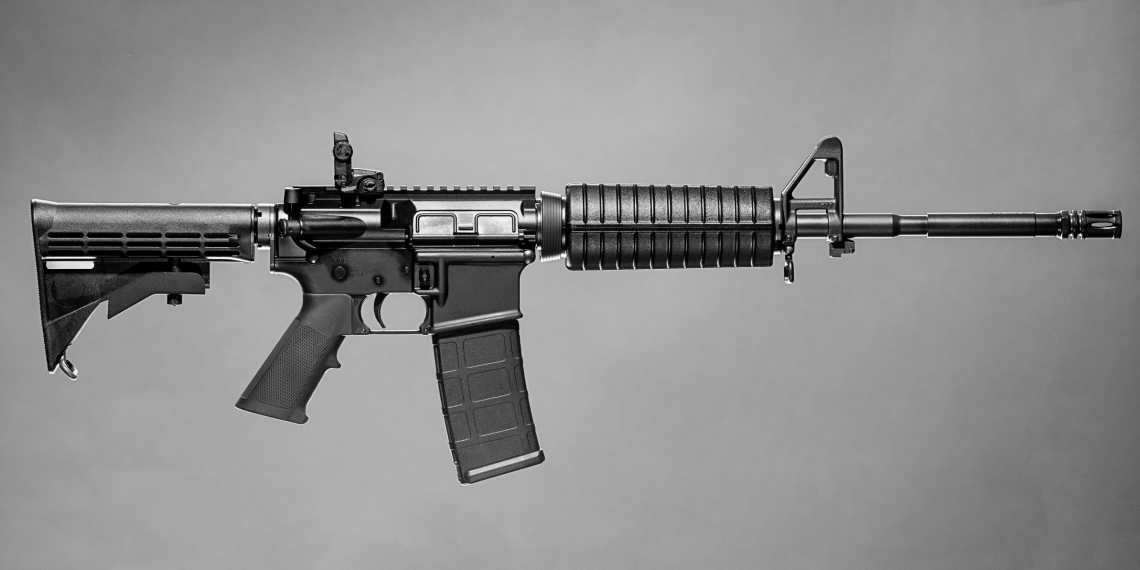 McMinnville Man Arrested for Murder after Shooting on Saturday Morning

Wiley and Garrett got into an altercation on their way back to McMinnville.

After they arrived Garrett told Wiley he needed to leave. After Wiley refused, Garrett went inside his residence and came outside with an AR-15 rifle. Garrett warned him again to leave and then Wiley allegedly charged at him with Garrett firing multiple rounds, two hitting a residence across the street, and at least one hitting Wiley.

Warren Co. EMS arrived on the scene and transported Wiley to River Park Hospital where he was pronounced dead.

Garrett was arrested and charged with criminal homicide. He is being held at the Warren Co. Jail without bond and will appear in General Sessions Court on Tuesday.

Photo of AR-15 is not the actual weapon used