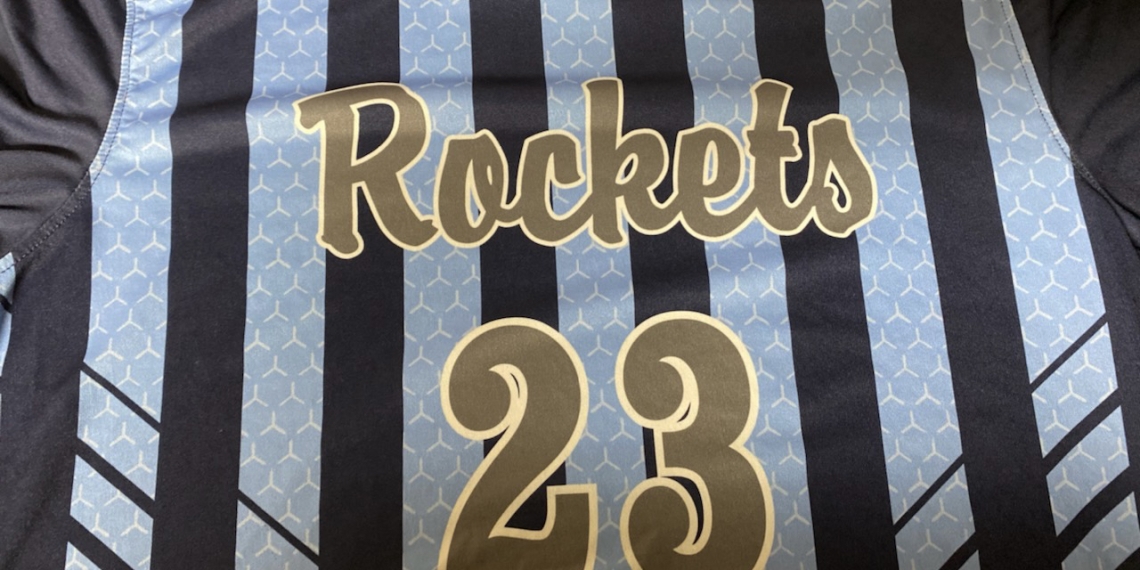 The Westwood Rocket boys’ soccer team is only a little over a month away from the start of the 2023 season.

Coach Kevin Smith is excited to get another season of Westwood soccer going. He stated that this is his least experienced but most offensively talented team. In the past, he noted that the teams were dominated due to ball control and possession. The past teams had some great defensive players and midfield players. This year’s team, he feels, has more firepower offensively. Coach Smith stated he had never had a team with so many players who could shoot as well as this year’s team.

He also noted that this year’s team is coming together well and growing daily. As far as his expectations for this team, he stated it is the same as every year, “Championship or Bust.”  Westwood has won the conference championship yearly since Coach Smith and the staff have been at the school, and Westwood has also not lost a conference game in his tenure. He stated he tributes the success to the coaching staff, players buying into the program, amazing parents supporting the team, and the support of the school system.