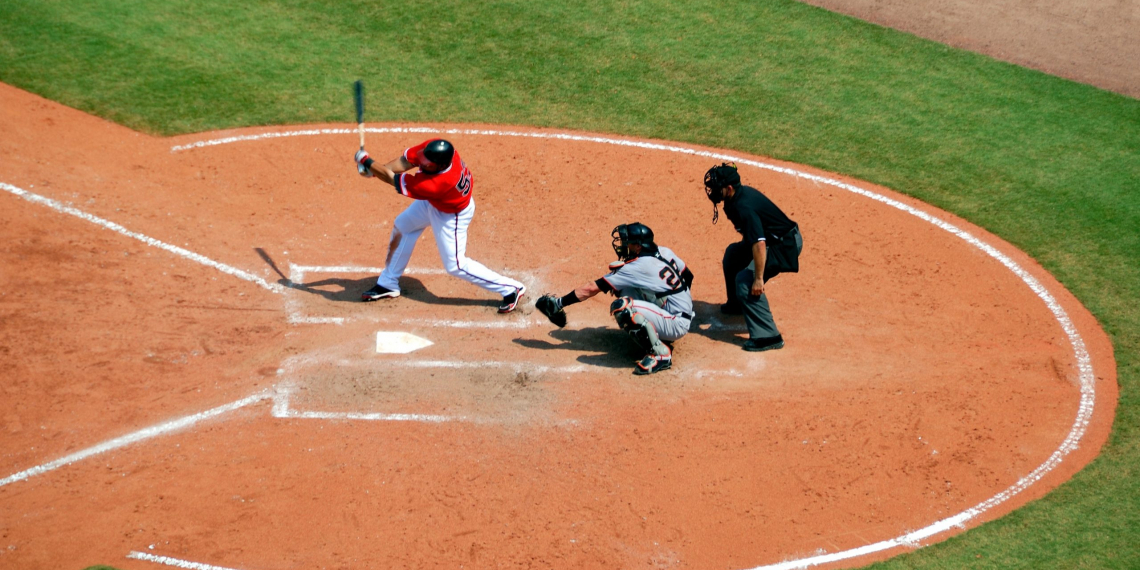 In a game that took over three hours and nine innings to complete the Franklin County Rebels knocked off Coffee County on Tuesday night in the district tournament.

In the top of the seventh inning, Coffee County tied things up at two on a Brady Nugent single to send the game to extra frames.

Franklin County was batting in the bottom of the ninth when Sam Vincent singled in the winning run.
The pitching was strong on both sides. The Rebels struck out 18, while the Red Raiders countered with 15.

CJ Seals was credited with the victory for Franklin County and Cole Pippenger took the difficult loss for Coffee County.

Jacob Holder started the game for the Raiders, allowing two runs on seven hits and striking out 11.

Gattis Henley started the Rebels and lasted seven and a third innings, allowing three hits and two runs while striking out 17.

Nugent led Coffee County at the plate with two hits in four at bats.

In game two for the Raiders, they took on Warren County, the team they beat on Saturday.

Coffee County held 2-1 lead after the first, only to see the Pioneers grab 3-2 lead after two innings and 4-2 after four innings were complete.

The bats came alive in the fifth as the Raiders seven times to take 9-4 advantage. Coffee County benefited from costly Pioneer errors and their own timely hitting.

In the sixth the Raiders added more runs when Cole Pippenger doubled and later scored an error. As The inning continued, Cole Bryce scored on a wild pitch, Jacob Holder singled in a run and scored on a Nolan Jerrnigan ground out.

Warren County added a run in the seventh, but Coffee County powered past the Pioneers 13-5.

Holder had three RBI and two hits in the game and Jerrnigan contributed two hits and two RBI. Jacob Sherrill added three RBI with a triple for the Raiders.

Lefty Timothy Henderson went five strong innings for Coach Kyle Douglas, allowing 4 runs, only one earned and struck out 8 to earn the win. Brady Nugent picked up the save.

Coffee County will host Franklin County on Wednesday for the district championship. A Raider win in game one at 4:30 p.m. would force game two, also Wednesday. Both teams have already earned a berth into next week’s region tournament.