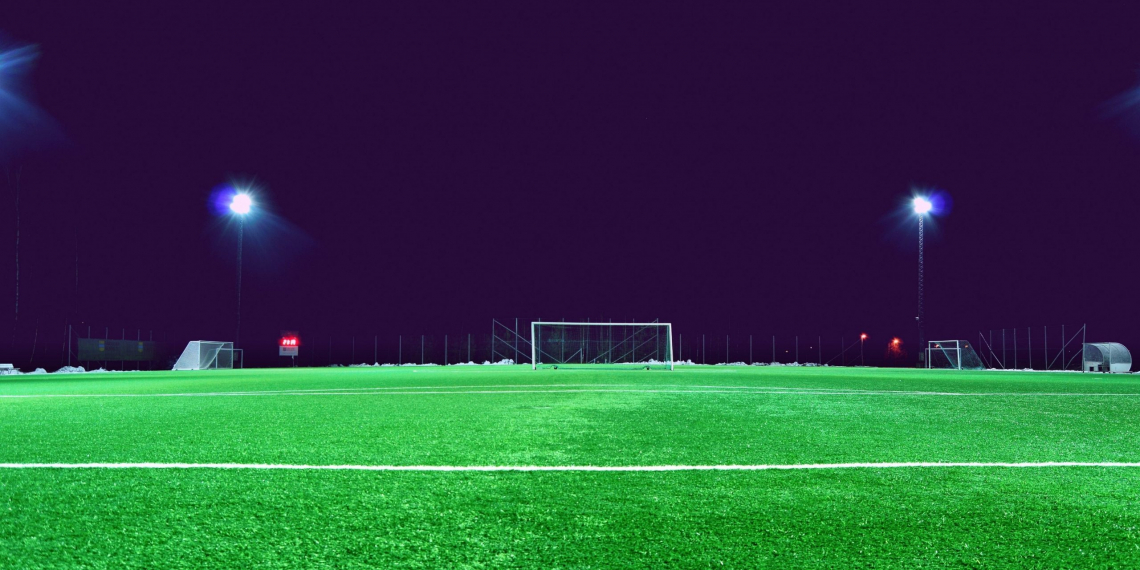 The Raiders will play at Ooltewah in the regional semifinals on Tuesday at 6:00 central time.

Two Injuries after 18-Wheeler Dumps Lumber onto I-24