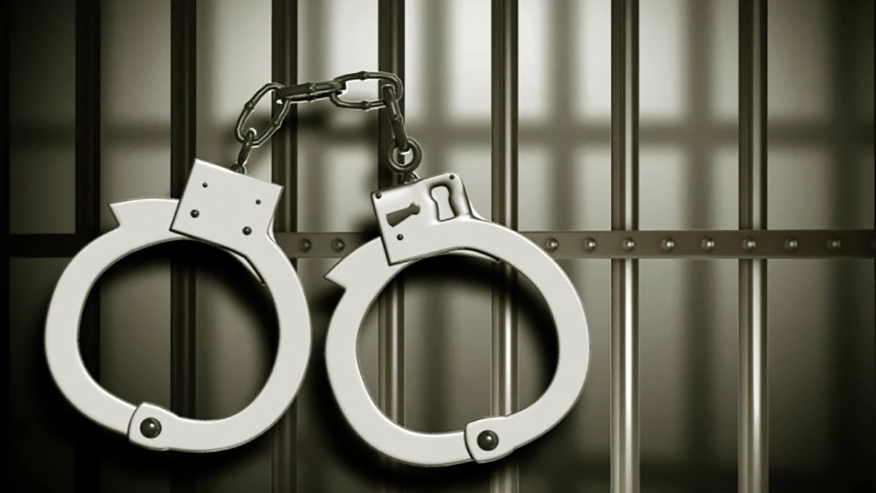 Coffee County Sheriff Chad Partin announced early Wednesday morning that two arrest have been made in connection with a double homicide over the weekend.

54 year old Ronald A. Archey and 26 year old Cullen B. Hickerson, both of Hillsboro, have been charged with first degree and felony murder.

Archey  and Hickerson are believed to be involved in the deaths of Chasity Kay Hill, 27, and Logan Tindale, 22, who were found dead in a residence at 93 Clyde Vickers Rd. Sunday.