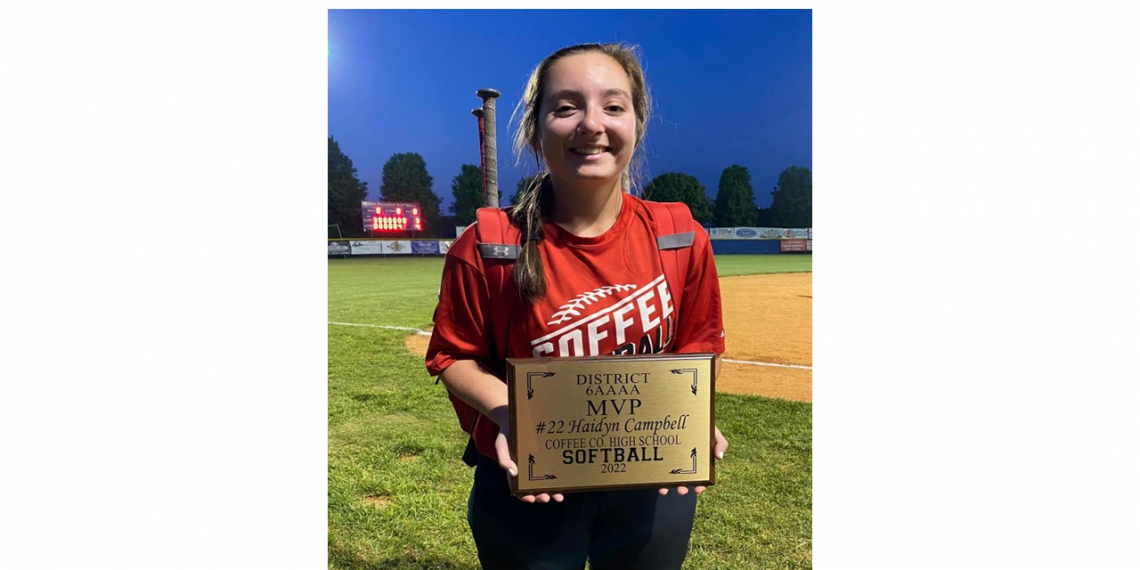 The Lady Pioneers defeated the Lady Raiders 4-3. Warren County scored all their runs in the sixth after Coffee County had grabbed the early 3-0 lead after one inning.

Madison Hollis was the winning pitcher for the Lady Pioneers. She went all seven innings, allowing three runs on four hits, striking out one.

Kaitlyn Davis took the heartbreaking loss for the Lady Raiders. She pitched all six innings, allowing four runs on eight hits and striking out six.

Coffee County will travel to Walker Valley on Monday for the start of the region tournament. Warren County will host Rhea County.