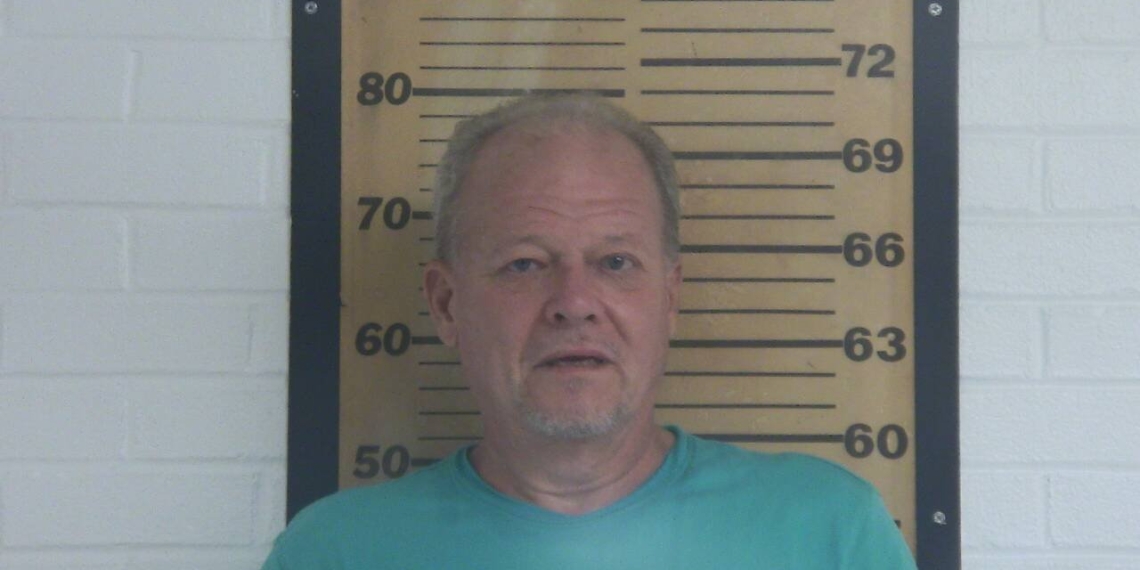 Smith was sentenced to 97 months in Federal prison, to be released on supervised probation at the end of that sentence. In addition, Smith was ordered to pay $74,500 in fines.