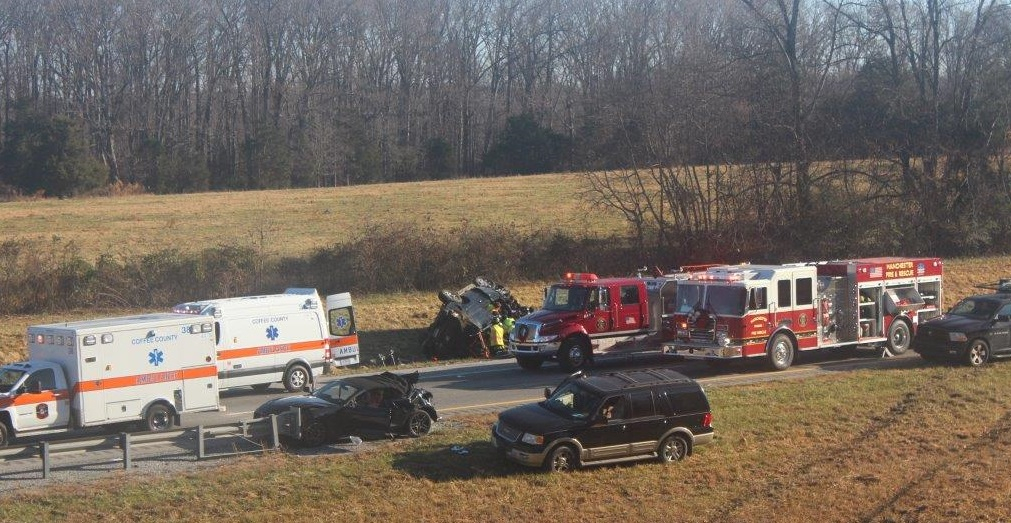 The Mustang was in the right lane and attempted to change lanes into the left lane and clipped the Suburban and both vehicles lost control. The Suburban came to rest on the eastbound side of I-24. The Mustang crossed the median and struck a 2004 Cadillac Escalade in the westbound side of the interstate before coming to a rest.

Meares was injured in the accident, but Davies was not.

All three people that were injured were transported to hospitals via medical helicopters.

How You Can Help Survivors of Tornados in Kentucky and Tennessee