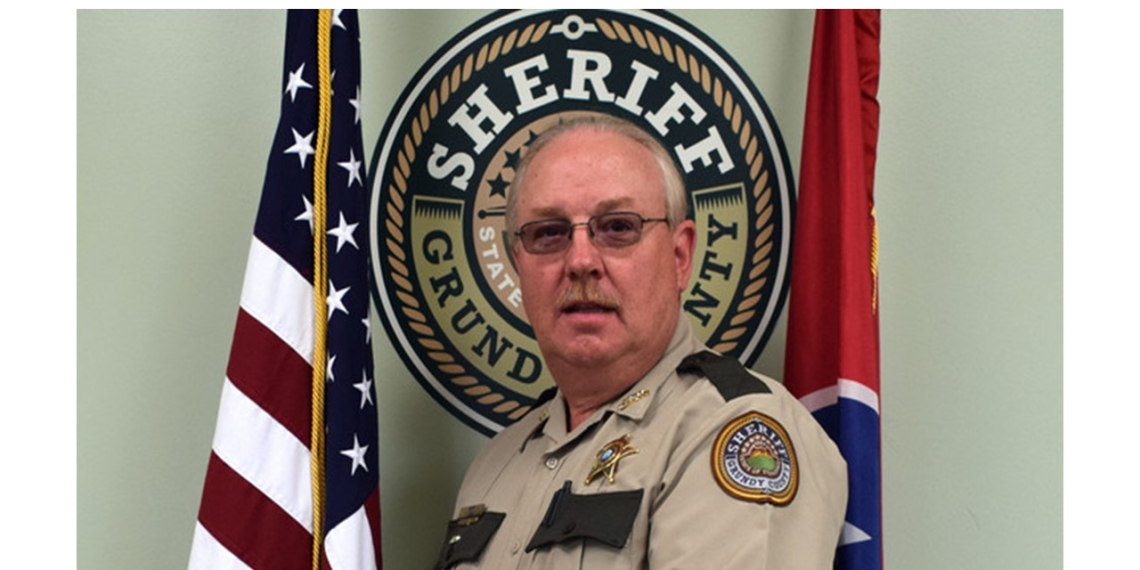 A former Grundy County Chief Deputy was convicted of use of excessive force on two occasions by a federal judge on Friday, according to the U.S. Department of Justice.

61- year-old Anthony “Tony” Bean was sentenced to 72 months in prison.

Bean was convicted of using excessive force against an arrestee on two occasions, the DOJ says.

During an arrest in 2014, while Bean was the Chief of the Tracy City Police Department in Tracy City, Tennessee.

In 2017, while Bean was the Chief Deputy of the Grundy County Sheriff’s Office in Grundy County, Tennessee, the DOJ says Bean also used excessive force against an arrestee.

The court also heard evidence that Bean bragged about using excessive force against victims and failed to report.