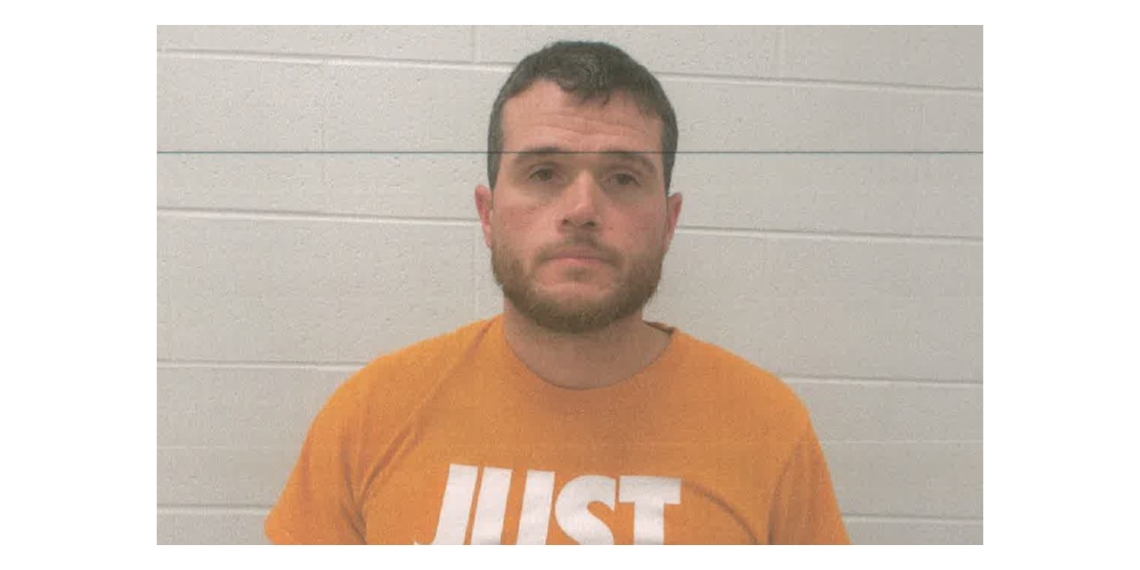 A Cowan man faces charges of filing a false report following an investigation by special agents from the Tennessee Bureau of Investigation.

On September 29th, TBI agents received a request from 17th Judicial District Attorney General Rob Carter to investigate a sexual assault allegation made against a lieutenant at the Bedford County Sheriff’s Office, after the Tennessee Department of Children’s Services received a tip to its Child Abuse Hotline. During the investigation, agents determined the tip was bogus, that no sexual assault occurred, and identified the man responsible for it as 40 year-old George Rayburn Martin.

Photo of George Rayburn Martin issued by the TBI