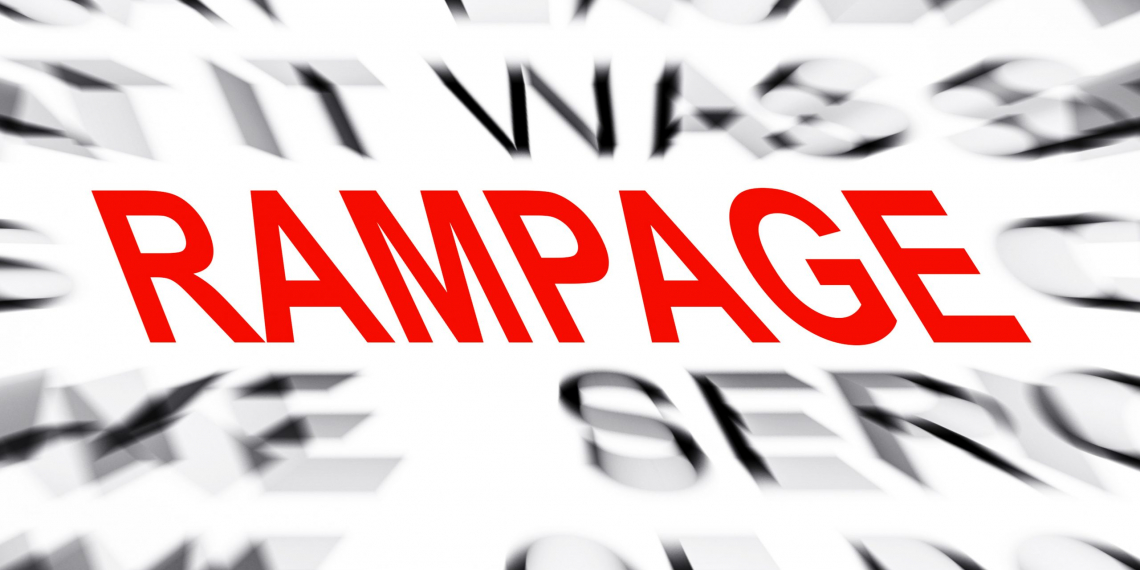 A Tennessee family is mourning the loss of a man who was shot and killed over the weekend during a carjacking spree on I-24 in Coffee County.

Jordan Stevens was shot in front of his wife Aileen, who was in the crash that ended the violent rampage in Marion County Sunday evening.

Others were injured and one other person, Darcey Johnson (Age: 28) was murdered. He was traveling with the killer, Dangelo Dorsey and others. Dorsey took his own life.

Aileen, pregnant with the couple’s child, spent time at Erlanger Hospital in Chattanooga following the crash and was released sometime Monday.

A family member stated, “We know Jordan is in heaven. He was a believer. He was a Christian. It’s tough, but we know that he was on the way to God’s house.”

The Tennessee Bureau of Investigation is continuing to investigate. Anyone with information is asked to call 1-800-TBI-FIND.

Memphis/Shelby County Shuts Down All Sports