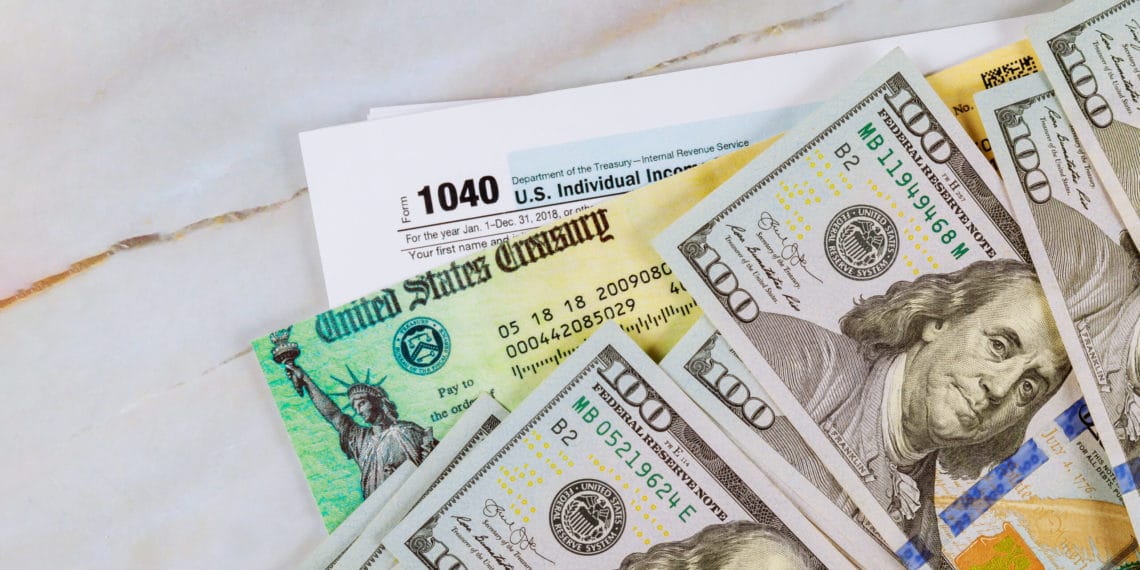 Tullahoma police are searching for two people accused of attacking a man earlier this month and stealing his COVID-19 stimulus money. According to an incident report released Wednesday evening by the Tullahoma Police Department, officers were called to Harton Hospital on May 8 for an assault reported earlier in the day in which the victim suffered broken bones.

The victim told detectives, the day prior, he allowed a person to stay the night at his residence. He fell asleep and said he woke up to someone hitting him in the face and watched as another person ran off with the money from his stimulus check, which he had cashed hours earlier.

Police did not name the attackers, but said they were both wanted on charges of aggravated assault and robbery.

Anyone with information on the investigation is urged to contact the Tullahoma Police Department at 931-455-0530.